Kruger National Park, in northeastern South Africa, is one of Africa’s largest game reserves. Its high density of wild animals includes the Big 5: lions, leopards, rhinos, elephants and buffalos. Hundreds of other mammals make their home here, as do diverse bird species such as vultures, eagles and storks. Mountains, bush plains and tropical forests are all part of the landscape.

There are still photos as well as short videos in this gallery. 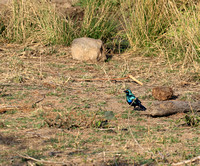 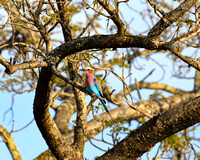 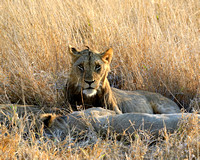 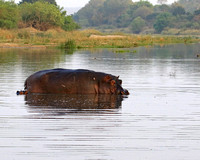